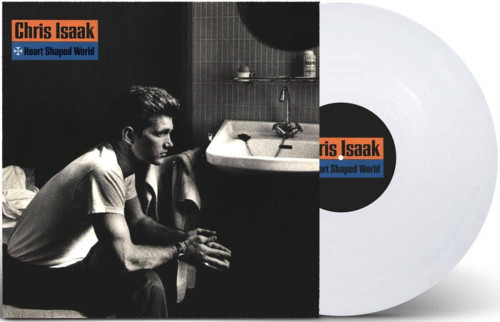 When Heart Shaped World was released in the summer of 1989, it peaked at number 149 on the Billboard 200. In October 1990, Lee Chesnut, music director of WAPW in Atlanta, played the song "Wicked Game" repeatedly over two weeks after hearing a version on the soundtrack from the 1990 David Lynch film Wild at Heart. "Wicked Game" was released as a single, and the album reached the U.S. Top 10 peaking at number 7 on Billboard by April 1991, garnering sales of more than 500,000 copies.