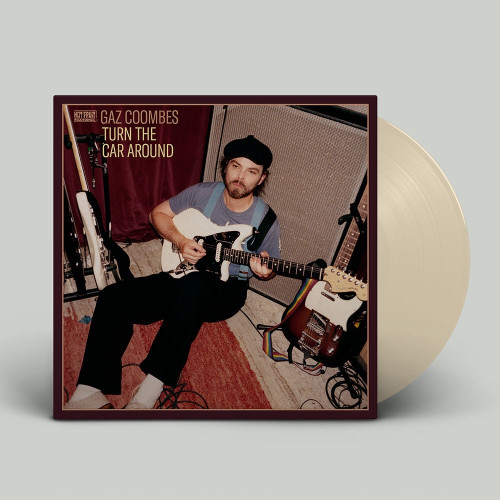 Expected release date is 13th Jan 2023. Note, product may be subject to changes in release date, as well as variation in characteristics such as track listing, cover art, and record color at the discretion of the manufacturer.

Building for the last seven years, Gaz Coombes' new album Turn The Car Around is a record of feeling, an album that captures the ups and downs of modern life and all the small print in between. Written and recorded by Coombes in his gloriously ramshackle Oxfordshire outhouse studio, he has emerged with the best work of his illustrious career. Ten years since his debut, Turn The Car Around carves a bold new way forward for one of the UK’s most gifted and cherished singer-songwriters. Indie Exclusive Yellow LP.

Bastille - Give Me the Future - Indie Exclusive Yellow Vinyl - LP