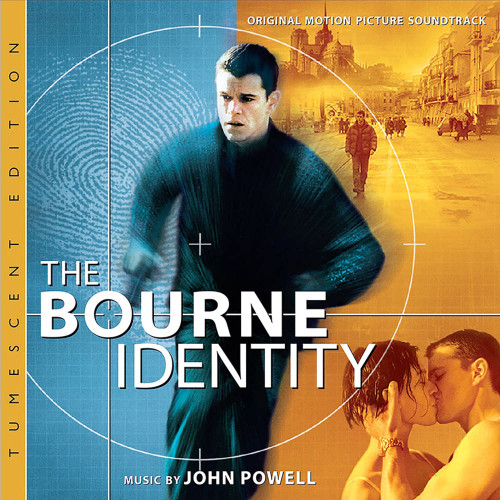 The original soundtrack from the first Jason Bourne film, The Bourne Identity is being re-released on LP in timing with the 20th anniversary of the film. The movies have earned an incredible 1.67 billion dollars globally at the box office. John Powell is an accomplished film composers well known for his tremendous scores for animated films, including Shrek, and the Oscar nominated How to Train Your Dragon. His successful action films including the Grammy nominated Solo, and the Bourne franchise

Devil All the Time, The - Original Motion Picture Soundtrack - LP