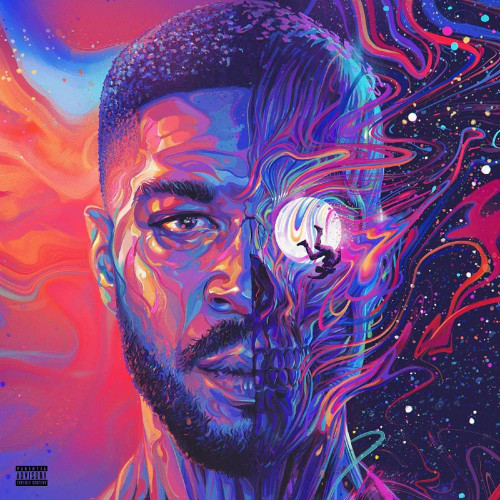 After 10 years, one of the greatest trilogies in hip-hop gets its final chapter. Kid Cudi unveils his anxiously awaited 7th full-length studio album and the 3rd installment of his legendary Man On The Moon series, Man On The Moon III: The Chosen out on Republic Records. Cudi has returned with 18 new songs, such as “Show Out” feat. Pop Smoke and Skepta, “Lovin’ Me” feat. Phoebe Bridgers, and “Rockstar Knights” feat. Trippie Redd. 2 LP.