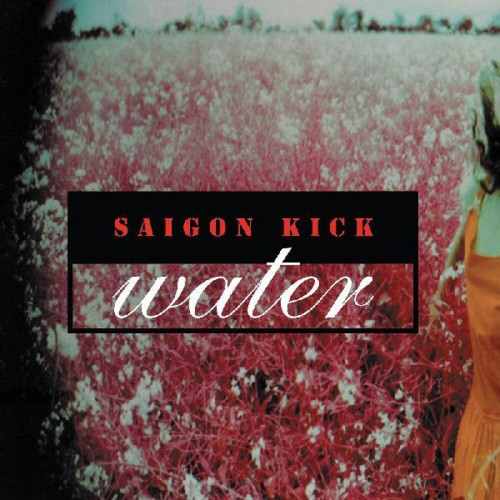 Expected release date is 3rd Mar 2023. Note, product may be subject to changes in release date, as well as variation in characteristics such as track listing, cover art, and record color at the discretion of the manufacturer.

We've offered U.S. vinyl premieres on the rest of this Miami-based hard rock band's Atlantic label catalog, so we sure as heck ain't gonna stop now! Especially when, one, this 1993 album has never been out on vinyl anywhere in the world, and, two, it features their fantastic cover of David Bowie's "Space Oddity" along with highlights like "I Love You" and "One Step Closer." This record also marks the debuts of guitarist Jason Bieler as lead vocalist and bassist Chris McLernon if you're keeping score. Inner sleeve with lyrics included. Another one of those '90s albums that should have been on vinyl a long time ago!